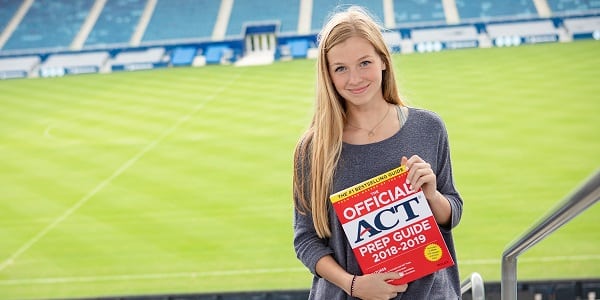 The ACT has announced that the previously-planned September launch of Section Retesting has been postponed. According to ACT, this “will enable us to increase testing capacity for those who need to take the full ACT test.” Due to the cancellation of the April ACT, and many test centers being unable to host the June ACT, many students have been unable to take their planned ACT test date. While the ACT is “preparing for greater testing capacity for July 18 testing,” it is likely that some test centers will again be closed. Information about test center closings will be announced by the end of June.