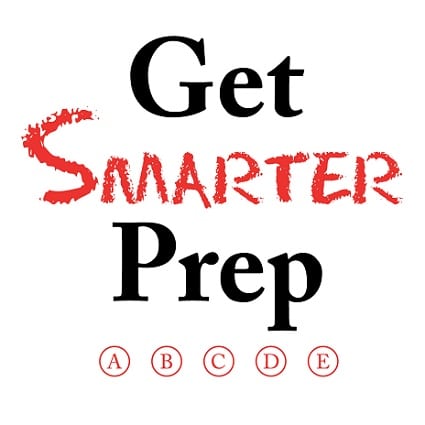 December ACT Scores (for most students) have been released! Whether your scores are higher than expected or lower than you’d hoped, we have some tips for coming up with your next steps.

If you prepared for the December ACT and didn’t get the score you were expecting, you might be understandably disappointed! Spend some time while the test is fresh in your mind and try to figure out what went wrong (and what went right!). Did you encounter material you didn’t expect? Were you well-rested? Did you follow the strategies you had worked out, or did you make last-minute changes?

If you didn’t spend time preparing, your test score might be a total shock. You may not have had any idea what to expect! If you were aiming higher, though, you can use these scores to inform your goals on your next test.

If you’re a senior, though, December was probably your last chance. Not getting the score you wanted is understandably upsetting. Remember that, in the end, the ACT is only a test, and it’s only part of your application. You’ve got a lot else going for you besides your scores!

If you scored lower than you wanted, dwelling on your friend/sister/friend’s sister’s roommate who got a higher score than you did is ultimately unproductive. Similarly, if your friend is disappointed in their score, try not to gloat. It’s OK to be proud of yourself, but be supportive of those around you who might be struggling.

So your friend, sister, or friend’s sister’s roommate got a 30, or a 32, or even a 36. Do you actually need that score? Look at your schools and your transcript and be realistic about your goal. You may have hit your goal and decided you might as well keep going, aim higher, and try to boost it even further. But if you’ve got the score you were aiming for, taking it again “just to see” is probably a waste of time.

Make sure your goal makes sense. The ACT is a just a test. Its purpose is to help you get into college. If you’ve got the score you need for the schools you’re interested in attending, there’s no reason to take it again.

If you’re not fully satisfied, be honest with yourself about how much time and energy you have to dedicate to preparing for the next test date. Improving scores takes work. Signing up for the February test might feel like the obvious choice, but if you are not able to commit to logging some serious hours practicing, the chances that your score will improve at all are incredibly slim.

If you do need to take the test again, look at your schedule and pick a date that will allow you to spend some time preparing. Make a plan, and stick to it!

We’re here to help with each step of the process, from helping set a goal score to picking the best test date to decoding the Science section! Let us know how we can help.